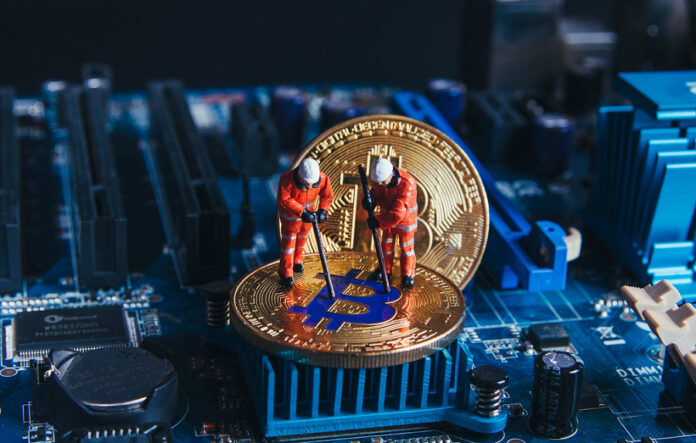 Intezer detected a new attack vector against Kubernetes clusters, via a set of misconfigured Argo Workflows instances. The company, which works to detect threat mutations by analyzing re-used code, noted that it has already observed in-the-wild cryptominers employing the method.

The unprotected instances can reportedly contain sensitive code, credentials and private container image names, as well as, potentially, permissions configured to allow visiting users to deploy workflows. Intezer also detected that some misconfigured nodes have been the target of threat actors, including the launch of cryptocurrency miner containers.

According to 2020 data from the Cloud Native Computing Foundation,  91 percent of respondents use Kubernetes for container orchestration.