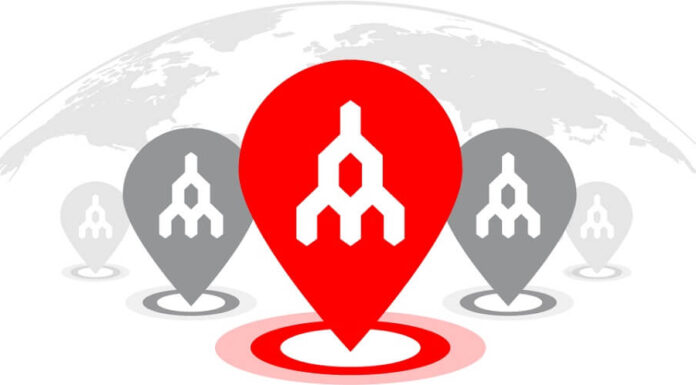 With MVE, companies can host network functions such as virtual routers, SD-WAN controllers and future networking technologies directly on Megaport’s global platform to extend their network functions closer to the edge, in real-time, and without the need to deploy hardware.

MVE is a globally distributed compute and network service in one. The compute aspect of the service enables customers to host NFV instances in locations where they need them, on-demand, and manage them in a point-and-click manner.

On the network side, MVE’s built-in transit gateway provides a scalable access point for connecting networks, via the public internet, to Megaport’s private SDN. Virtualized devices hosted on MVE can use the transit gateway to create connections between the Megaport SDN and their own networks, including branch locations, data centers and private clouds.

At launch, MVE is available in 15 metros across North America, Asia-Pacific and Europe with six additional locations to be available at the end of April. This allows customers more flexibility to deploy virtual devices near concentrations of users to localize traffic and optimize data termination for performance.

Megaport and Cisco have partnered to integrate Cisco SD-WAN Cloud Interconnect with MVE for enterprises that want their SD-WAN controllers to be able to provision on-demand cloud interconnects using Megaport’s SDN. Building a bridge from SD-WAN to Megaport enables software-defined cloud interconnect fabrics with reliable network performance, cost-optimized connectivity and reduced provisioning time. This provides enterprise IT full control of SD-WAN (overlay fabric) and cloud interconnects (underlay fabric) from the same Cisco SD-WAN controller with the release of vManage 20.5.