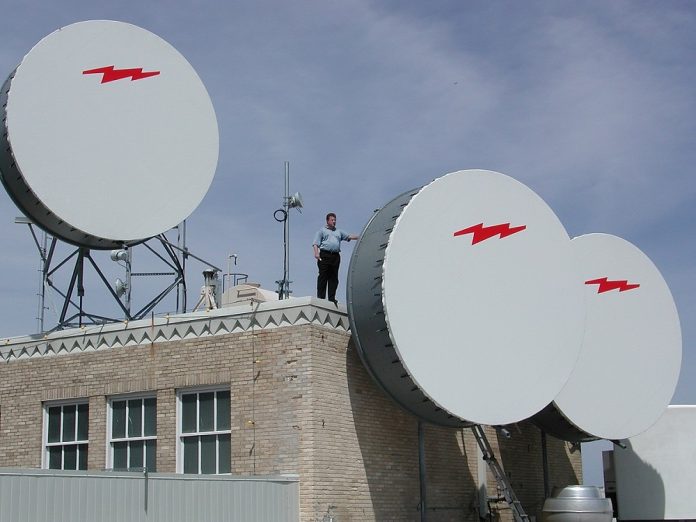 This is the third straight year the carrier has been awarded broadband projects from New Mexico’s PRC.

“For more than 25 years it has been our mission to bring wireless communications to underserved communities throughout the Southwest. There’s no question that broadband data brings with it so many advantages,” said Judd Hinkle, CEO of Cellular One (SBI).

“Reliable technology lends strength to our healthcare, public safety, and educational systems – as well as supporting the overall functionality of our business community and economy,” he continued. “The COVID-19 pandemic has shown us that coverage is more important than ever.”

The New Mexico Broadband Program, which is managed by the telecommunications bureau of the New Mexico PRC, was formed in 2017. The scope of the project covers 23 sites, including the build-out of five new towers and LTE upgrades to 18 cellular sites.

The carrier also is completing work on sites scheduled for 2020 that were delayed due to the pandemic.