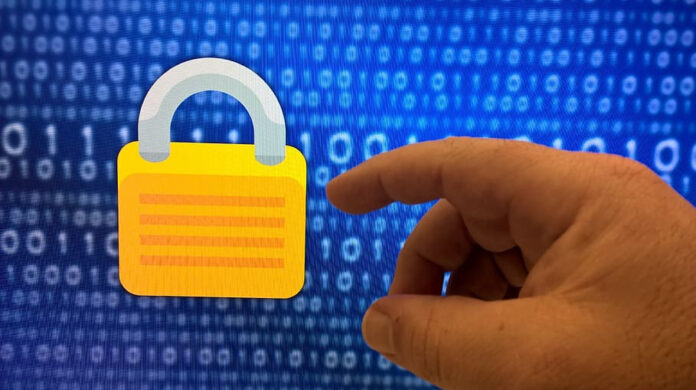 NTT Application Security released its “AppSec Flash Vol. 7” report, which detailed the company’s six-month trend findings regarding application security and its “wider threat landscape.” The study included elements such as window of exposure, vulnerability by class and time to resolve.

Key observed trends included 66 percent of applications in the Utilities sector containing “at least” one serious, exploitable vulnerability throughout the year:

The latter drop-offs, it was noted, are likely due to “increased focus on security” following targeted breaches and new regulations.

At the same time, remediation rates for “critical” and “high” (50 percent) both declined, respectively, 6 percent and 12 percent, while the average time-to-fix for “critical” (202 days) and “high” vulnerabilities (246 days), both up over the January-June period.