Ooma Appoints Narula and Yeh to Board of Directors 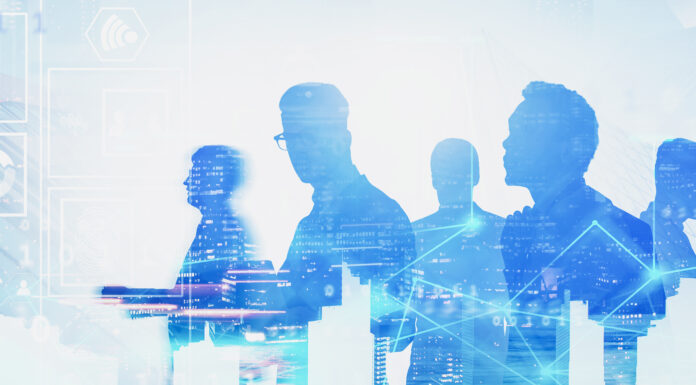 Ooma has announced the appointment of chief financial officer Ravi Narula and general counsel Jenny Yeh to its board of directors, effective January 8, 2021.

Narula joined Ooma as CFO in December 2014 and plays a key role in driving Ooma’s revenue growth and profitability, helping Ooma further execute its strategy with a goal of enhancing shareholder value. Prior to Ooma, he served as CFO at BigBand Networks and held senior finance positions at Gigamon and Deloitte & Touche.

Yeh, who joined Ooma as general counsel and corporate secretary in December 2018, has built a strong in-house legal team while reinforcing regulatory and compliance initiatives across the company’s domestic and international operations. Prior to Ooma, she served as senior vice president and general counsel of Sphere 3D and executive counsel of General Electric’s corporate business development group. She began her career at Wilson, Sonsini, Goodrich and Rosati, before becoming a partner at Baker & McKenzie.