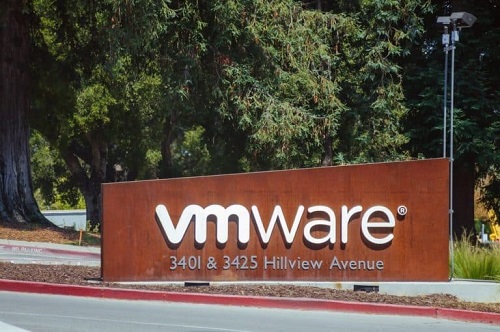 VMware has had a turbulent few months. It was spun out from Dell last year then became a takeover target by Broadcom in May, which valued it at $61 billion. But Broadcom could well be having second thoughts now as the Securities and Exchange Commission (SEC) has charged VMware Inc. for misleading investors through the management of its order backlog.

According to the SEC order, delaying product deliveries to customers enabled the Palo Alto, Calif.-based technology company to push revenue into future quarters, thereby concealing the company’s slowing performance relative to its projections.

Without admitting or denying the findings in the SEC’s order, VMware consented to a cease-and-desist order and is expected to pay an $8 million penalty. The penalty concludes the SEC’s action against the vendor.

VMware pioneered virtualization, but increasingly the IT and telecoms industries are gravitating to cloud-native technologies that originated with digital native giants that have morphed into cloud hyperscalers. The SEC’s order finds that, beginning in fiscal year 2019, VMware began delaying the delivery of license keys on some sales orders until after quarter-end so it could recognize revenue from the corresponding license sales in the following quarter.

According to the SEC’s order, VMware shifted tens of millions of dollars in revenue into future quarters, building a buffer in those periods and obscuring the company’s financial performance as its business slowed relative to projections in fiscal year 2020.

Although VMware publicly disclosed that its backlog was “managed based upon multiple considerations,” it did not reveal to investors that it used the backlog to manage the timing of the company’s revenue recognition.

Mark Cave, associate director in the Division of Enforcement at the SEC said, “By making misleading statements about order management practices, VMware deprived investors of important information about its financial performance. Such conduct is incompatible with an issuer’s disclosure obligations under the federal securities laws.”

The SEC’s investigation was conducted by Jonathan Cowen, Kristen Eddy, and Amanda de Roo, with assistance from James Carlson of the Trial Unit, and was supervised by Jeffrey Weiss and Cave