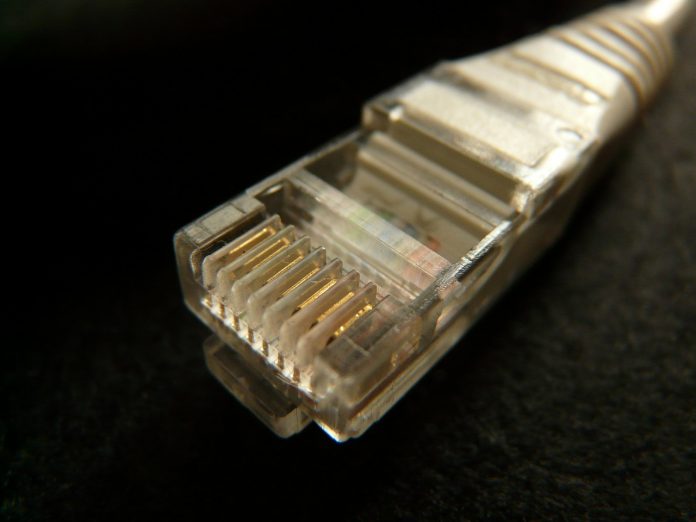 ADTRAN today announced it is leading an initiative within the Broadband Forum that will leverage application-level traffic generation for advanced broadband testing.

This is driven by the migration to NFV-based systems, which is creating a new requirement for a standardized approach to the testing of dynamically reconfigured virtualized services.

“This initiative will benefit service providers, vendors and testing labs by fundamentally allowing them to manage the increasingly complex subscriber traffic on the network as application and service parameters change and evolve,” stated Broadband Forum CEO Robin Mersh. “The project stream will have far-reaching positive effects on the entire industry and is why the Broadband Forum is championing it. ADTRAN’s domain experience in helping the industry transition to a more flexible, scalable and secure software-defined access network is certainly appreciated.”

The first project is expected to be completed in late 2018, with additional projects slated for early 2019. It will deliver on the following principals:

“As carriers invest in upgrading the access infrastructure and look to leverage the service creation capabilities now available, it is critical that testing evolves to keep pace and ensure that the promises of software-defined access are realized,” ADTRAN Senior Staff Scientist and Project Stream Leader Ken Ko said. “ADTRAN has played an instrumental role in bringing this work forward and we look forward to collaborating with our peers within the Broadband Forum to advance this important work.”