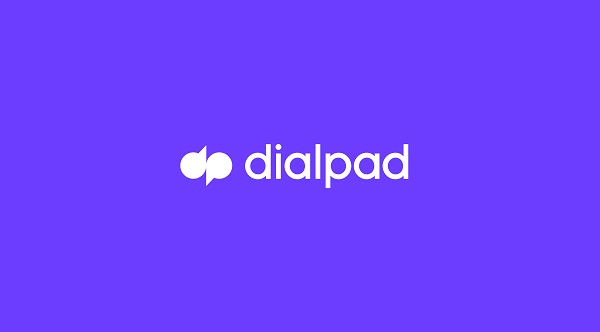 “The Dialpad channel program has had a breakout year in 2021 as evidenced by the growth in Q3,” said Mike Kane, senior vice president of World Wide Channel Sales, Dialpad. “We are proud of the program’s success and driven to build on its momentum. Combined with our overall booking and deal registration growth, the incredible talent we have added to the team, and a growing worldwide presence, the channel will be instrumental next quarter, especially as the demand for unified solutions continues to rise.”

Within the past year, Dialpad channel growth has been represented in several ways including global expansion, a rapid increase of partners and growing participation from Dialpad’s existing partner base. The Dialpad international partner base in Australia, Europe and New Zealand has experienced a 208 percent increase year-over-year on international bookings and the channel team continues to welcome new partners.

The momentum seen in the Dialpad channel in Q3 is underscored by: