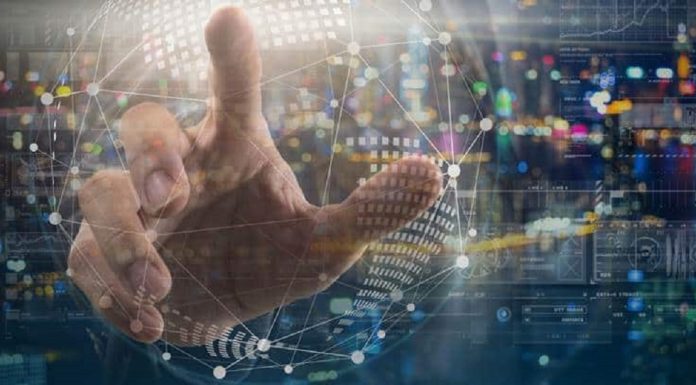 flexiWAN, which says it was the first open-source SD-WAN & SASE, announced it has partnered with Clevernet, a patented WAN optimization software that uses artificial intelligence (AI) to provide enterprises with maximum internet performance.

Typical SD-WAN & SASE solutions are closed and do not integrate other vendor features, this stands in stark contrast to future-proofed flexiWAN, which is open to new technology integration as it evolves. flexiWAN’s approach to networking and security allows customers to more flexibility, avoid vendor lock-ins and choose the best networking and security technologies available.

Installing Clevernet does not require any network infrastructure changes or upgrades to the physical equipment. The software uses AI to improve the performance of any WAN connection by using Simultaneous Multi-Paths (SMP).

Here is an explanation: A customer installs flexiWAN and Clevernet, site-to-site, from its office in New York to its data center in Utah and connects them via an internet service provider. The Clevenet AI analyzes all possible paths from New York to Utah and chooses numerous optimal routes.

This means that when data is being transferred, instead of taking one route it takes multiple and therefore the entire file arrives at the destination much faster. It also gets there more reliably since if one path has an outage, there will always be other routes. The more ISPs in use or MPLS connections, the better, since SMP will be able to find more paths.