Frontier Communications has unveiled a restructuring plan that includes filing for chapter 11 bankruptcy.

The announcement follow’s Frontier’s recent decision to defer making interest payments on its $17.5 billion debt. The company is currently holding discussions with creditors, and working on a plan that would reduce its debt by about $11 billion.

Frontier fell into debt after several large acquisitions. In addition, the company has continued relying on legacy copper infrastructure and neglected investing in fiber broadband. Just 34 percent of Frontier’s revenue comes from fiber. More than half of the company’s revenue comes from residential services, yet only 65 percent of the 14 million homes they serve only have access to speeds of 24 Mbps or less. In addition, the company has 2.6 million residential broadband subscribers, and over half subscribe to DSL.

A bankruptcy date has not yet been announced—and as of today it’s business as usual at Frontier.

“Although the company continues to be open to all discussions with the unsecured noteholders regarding a potential restructuring, there can be no assurance we will reach an agreement with the unsecured noteholders in a timely manner, on terms that are attractive to us, or at all,” the filing stated. “The company expects to continue to provide quality service to its customers without interruption and work with its business partners as usual during the course of these discussions and any potential transaction.” 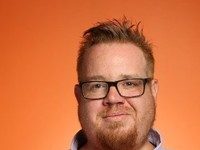 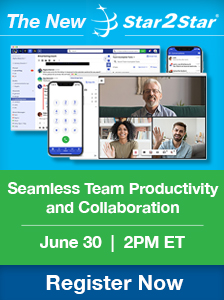