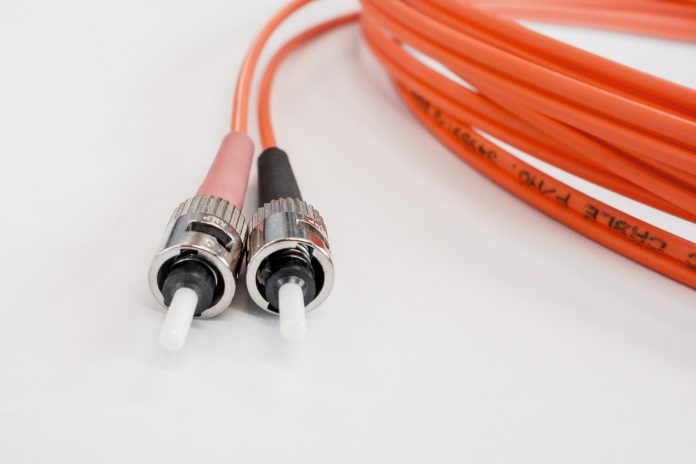 NetSpeed LLC, a fiber-to-the-premises operator serving residential and business customers in Connecticut and Pennsylvania, announced a partnership with Oak Hill Capital, which will allow NetSpeed to accelerate the expansion of its fiber network throughout the Northeastern United States.

“This agreement gives NetSpeed the ability to significantly expand our business in the Northeast with the support of a partner who has a long history of investing in telecommunications companies with great potential,” said Frank Chiaino, founder and CEO of NetSpeed.

“NetSpeed and Oak Hill have very strong ties to the Northeastern U.S., with both headquarters in New York state, additional presence in Connecticut and Pennsylvania, and a history of building fiber networks throughout the region,” said Jennifer Jun, Principal at Oak Hill. “Having been a long-time resident of the tri-state area, I am excited to support NetSpeed’s mission to provide more customers with high-speed fiber connections and outstanding customer service in previously underserved communities across NetSpeed’s existing footprint and surrounding states.”