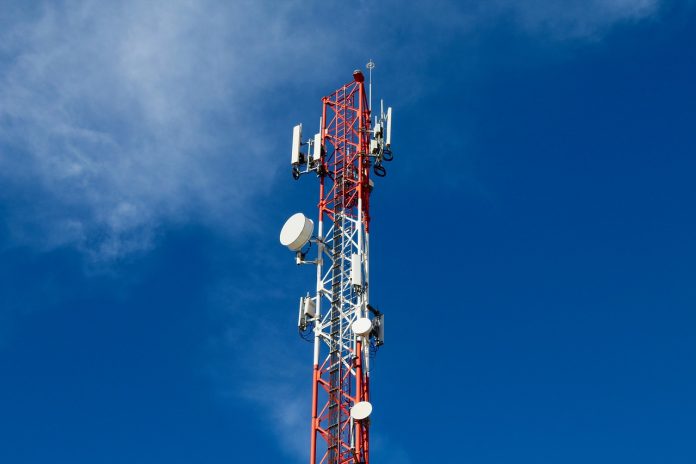 It finally happened: T-Mobile has signed a major merger agreement with Sprint in an all-stock transaction valued at about $26 billion.

The deal is currently pending regulatory approval from the Federal Communications Commission and the U.S. Department of Justice. If the transaction is approved, T-Mobile will gain about 30 times its current network capacity.

The combined company, which is to be called T-Mobile, would have an enterprise value of about $140 billion. The plan calls for dual headquarters in Bellevue, Washington and Kansas City, Missouri. T-Mobile CEO John Legere will run the company.

According to CNBC, T-Mobile shareholders will own about two-thirds of the new company. Japan’s SoftBank, which owns about 85 percent of Sprint, will allow T-Mobile majority owner Deutsche Telekom to consolidate the new company’s earnings. CNBC reports there is no breakup fee in the deal, but there is a roaming agreement that will happen if  the deal is rejected. This deal would allow Sprint customers to use T-Mobile’s network when roaming.

Industry pundit Craig Moffett believes the T-Mobile-Sprint merger has about a 50-50 chance of approval. Right now, he explained, Wall Street is trying to determine the odds this deal can get approved as well as where the stocks will fall in the event that it gets rejected.

“It’s funny, Sprint has very different accounting than T-Mobile,” Moffett explained. “[It seems] that if this deal doesn’t get approved, you’re likely to see Sprint shares fall to something like $4.00 or so. That would say Sprint shares are discounting a very high probability of regulatory success, something like 70 percent. T-Mobile, you can actually make the case, is reasonably cheap even on a standalone basis. Our math says T-Mobile is only discounting about a 10 percent chance of success. It’s obviously not possible that both of those things can be right so the market will struggle to figure it out.”

The two mobile carriers argue that by combining forces, they will have an easier time competing with Chinese firms in the race for global 5G dominance.

“It’s hard to argue that 5G is not key to the next five to 10 years,” telecom analyst Chris Lane told the New York Times. “Strategically, if you’re the U.S. and you’re trying to plan industrial policy, this deal makes sense.” 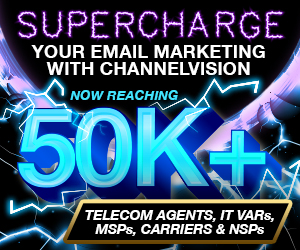