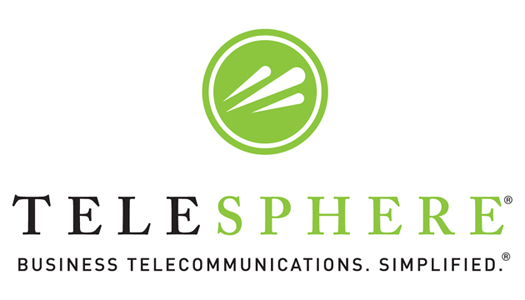 Redick, who has more than 15 years’ telecommunications sales experience, will manage and oversee development and expansion of Telesphere’s East Region Indirect Sales Channel from his office in New York City.

Serving as General Manager of Clearwire’s New York/New Jersey market, Redick played a key role in the development of company’s WiMAX network and the recruitment of its indirect channel distribution. Prior to that, Redick spent more than nine years as a New York/New Jersey General Manager of XO Communications, where he drove development of their direct and indirect channels.
For Telesphere, Redick will reach out to all partners within the company’s indirect channel and new members of the team.

On Telesphere’s sales initiatives, Redick stated, “We are only interested in recruiting the best and the brightest. Telesphere is by far one the nation’s premier privately hosted cloud service providers. Now we’re looking to really deepen our East Coast base of business of enterprise customers.

“It doesn’t matter whether the business has one office or a thousand offices, Telesphere’s network has extensive capabilities to keep businesses covered,” he said.

Regarding his new position, McCarthy said, “California businesses are sophisticated and many forward-thinking entrepreneurial companies have already migrated their enterprise-premised base of communications services into the cloud.

“We’re now seeing a large number of government and large enterprise multi-office institutions taking that important step. We’re looking forward to building business in both the public and private sectors throughout the Golden State,” he added.

McCarthy joins Telesphere from Reaction Communications, a provider of data, voice and IP telephony solutions for businesses, but he also has a long history in the industry, leading sales expansion in California as well as the Western states.

“Telesphere has always offered coast-to-coast service on its national network, but this latest expansion will enable Telesphere’s California operations to better penetrate the target enterprise businesses and government entities that Telesphere’s robust platform and infrastructure were constructed to handle,” he said.

Telesphere, a provider of hosted IP telephony services and unified cloud-based communications, has expanded its infrastructure during a time when peer companies have declined or been acquired by competitors. The company has enjoyed a 273 percent growth rate over the past three years, and has been recognized as one of the fastest growing companies in telecommunications by the Inc. 500/5000 list two years in a row.

Telesphere recently deployed two new “super hubs,” that provide more services for multi-site enterprise companies, regardless of whether there are one to 1,000 offices. The company has two national operations centers, in addition to 12 points of presence that offer customers robust bandwidth and secure protection.