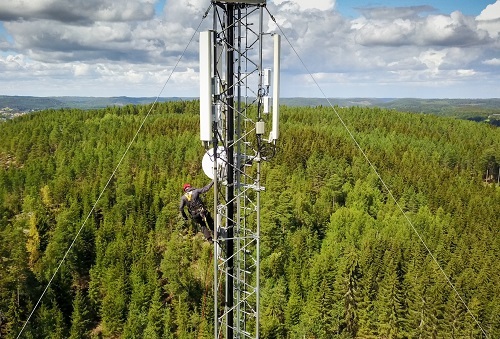 Seven U.S. senators have sent a letter to Alan Davidson, head of the National Telecommunications and Information Administration (NTIA) urging the organization to revise its definition of “reliable broadband” for the Broadband Equity Access and Deployment (BEAD) program.

The BEAD program is designed to cover some costs of deploying broadband to unserved rural areas. However, in writing its rules, the NTIA omitted fixed wireless service that relies on unlicensed spectrum for last-mile connectivity from its definition of reliable service.

This omission has raised concerns with the Wireless Internet Service Providers Association (WISPA), which also has been lobbying the NTIA to change the definition.

WISPA also has concerns that if NTIA sticks to its original BEAD rules, the result could be overbuilding of broadband in some areas while continuing to leave areas that need relief none.

As it is written now, BEAD makes fixed wireless access deployments using unlicensed spectrum ineligible for any of the $42.5 billion in federal funding.

In their letter, the senators write that it is important for the NTIA to allow all broadband providers and technology “to compete to ensure that we finally close the digital divide.”

The senators also wrote, “NTIA runs the risk of wasting billions of taxpayer dollars by duplicating services in areas that already have access to speeds well above 23/5 Mbps, 100/20 Mbps or even higher, instead of prioritizing rural communities that are truly unserved.”

If the NTIA changes its “reliable broadband” definition, it will have to do so soon. The FCC released draft maps last week showing where broadband is available and providers using FWA must choose among:

That information will determine locations eligible for the BEAD program and the allocation from the federal funds, that became available after passage of the bi-partisan infrastructure bill signed into law last November.

NTIA has said it will announce state allocations for the funding in the summer of 2023.