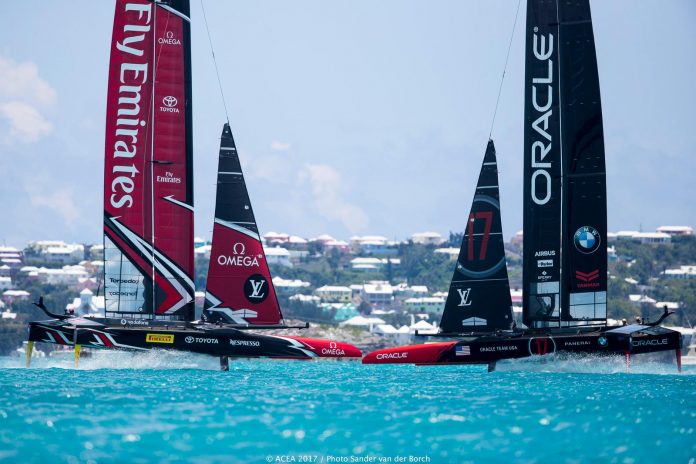 In offering a rationale for its deployment, Canal+ wanted to extend its live streaming capabilities to enable it to cover specific events at short notice. It selected Wirecast Gear because of its high quality output, intuitive operation and simple set-up.

“Our intention in acquiring Wirecast Gear is to enable each of our TV production teams to create event-based live streaming channels, particularly on social media platforms such as Dailymotion, Facebook and YouTube,” explained Charles Lesoil, head of content engineering at Canal+. “Whether it’s a major news story, a sporting or cultural event, we need to be able to react to production opportunities and start live streaming more or less immediately. Also, we needed more than a simple streamer – we have to be able to remove ads that are present in a broadcast feed, or insert ads and promos that are designed for our live social media channels. Wirecast gives us all these production tools, and its integration with the major social media platforms is flawless.”

“These fast-moving events are perfect for the creative power that Wirecast brings,” Lesoil added. “With no technical support, our production teams can very quickly create a live stream whenever a newsworthy event happens. Whether it’s an election, a motor race or a music concert, we are able to deliver live content to our viewers on any platform.”