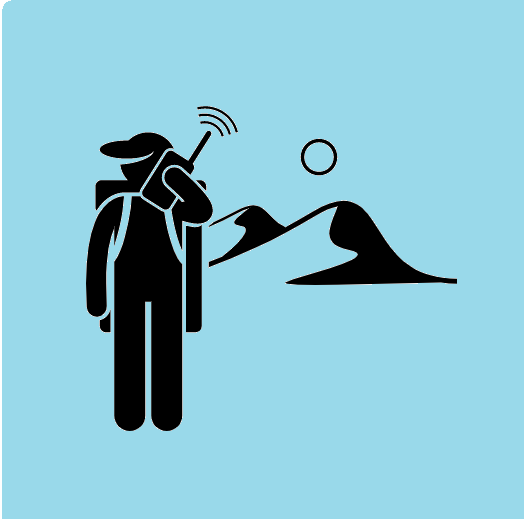 Testing focused on uplink carrier aggregation and how it can help communications service providers to deliver higher data rates and capacity for uplink applications such as user-initiated streaming and content creation. The implication for fast uplink performance is that the user or subscriber does not need to be concerned with weak signals when videoconferencing on, for example, a phone.

“We continue to build on our previous success, breaking our own record in upload speed,” said Ericsson Head of Product Line 5G RAN, Hannes Ekstrom. “With a peak rate of close to 500 Mbps, we’ve demonstrated in this latest milestone with MediaTek how unprecedented data speeds can be delivered in uplink using mmWave and carrier aggregation.”