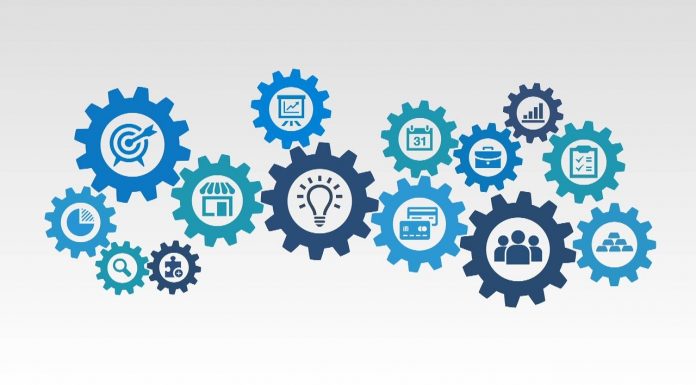 Datto recently unveiled its fourth annual Global State of the MSP Report, based on a survey of more than 1,800 MSPs around the globe. The report underscores the continued evolution of the MSP industry and identifies MSP growth drivers in today’s challenging environment.

Prior to the COVID-19 pandemic, Datto says, MSPs were expected to grow by 17 percent. After the start of the pandemic, 40 percent of MSPs expect to reduce their growth projection by at least 10 percent. While this highlights that many MSPs will be flat this year, there are still growth opportunities in the market.

“Along with identifying the specific behaviors of high-growth MSPs and the technologies MSPs rely on, we also wanted to understand how MSP priorities have shifted due to the pandemic,” said Rob Rae, senior vice president of business development at Datto. “While economic uncertainty is troubling for MSPs, it’s still a good time to be in the industry. Nearly 40 percent of MSPs reported annual revenue of $2.5M, demonstrating health and opportunity in the market. MSPs remain the cornerstone of our economy as they serve small businesses through the pandemic and beyond.”

With IT playing an even bigger role for millions of small and medium businesses, MSPs have become essential service providers to this evolving market. In fact, as SMBs increasingly entrust their IT to MSPs, individual MSPs are benefiting from that growth. Over the past three years, 22 percent of MSPs reported that their total revenue per year grew by up to 5 percent, and 24 percent of MSPs reported growth of up to 10 percent.

Supporting MSPs in this economy and market, the two most consistent drivers of MSP growth include generating a higher portion of total revenue from managed services, and setting specific revenue and growth goals. Combined, these two activities enable MSPs to roughly double their rate of growth. In fact, for every 10 percent of total revenue derived from managed services, MSPs grow their businesses by between 0.25 percent to 0.75 percent on an annual basis. Further, the survey suggests that larger MSPs and also upstart MSPs located in North America are growing at the fastest rate.

Though many cited economic uncertainties as the main driver of potential fiscal challenges, an increase in cloud migrations may offset losses. The survey found that 57 percent of MSPs expect the use of on-premises servers for critical applications to decline over the next three years. Worldwide stay-at-home orders have dramatically increased demand for cloud and IT for many businesses, with MSPs playing a critical role in helping businesses meet the demands of the accelerated digital economy.

In addition to the unknown economic landscape, client cybersecurity, work/life balance, sales and marketing and hiring are the top issues keeping MSPs up at night. Cybersecurity continues to be a pain point, with 34 percent of MSPs citing this as a top concern (compared to 30 percent in 2019). However, rising concerns around cybersecurity could indicate a higher demand for security services from clients, as SMBs increase their awareness about IT security. This paints an optimistic picture for MSPs who offer effective cybersecurity services, as it is now a requirement for SMBs.

As MSPs determine how to navigate and succeed in the new digital economy, many are turning to emerging technologies to help propel their businesses into the post-COVID-19 normal. Given the reliance on remote management technology, MSPs are most excited about the promise of 5G technology as it will enable new opportunities for their clients through the use of faster wireless networks. MSPs will have huge opportunities to assist companies with the developing, testing and deploying of this technology, which will significantly fuel innovation.