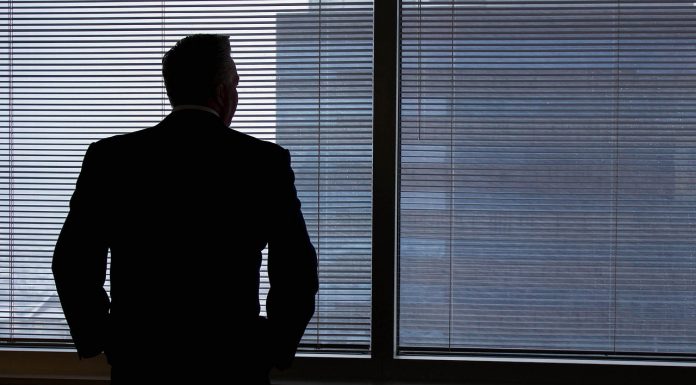 KMB Design Group, a full service engineering solutions provider licensed in the United States and Europe, recently announced the addition of Kevin Russ, PgMP, PMP within the company to support its continued growth.

As a leading consulting firm, KMB has designed over 17,000 small cell nodes throughout the nation and was recently identified as the number two largest telecommunications design firm in the New York metropolitan area.

Kevin has been in the telecom industry since 2002. He started his career in telecom specializing in solutions for Landmark Sites in New York City before working on the carrier side for both AT&T and T-Mobile.