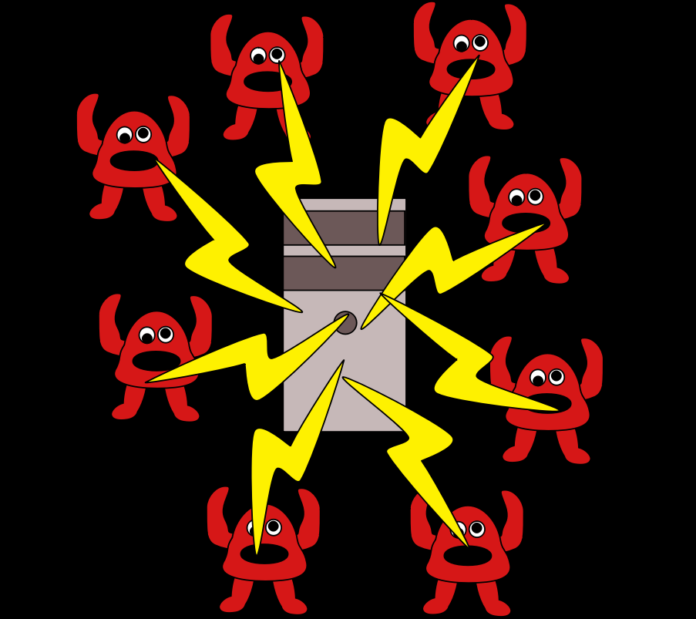 Still, security remains the leading concern in API programs, with nearly 50 percent attempt to identify API attackers via a web application firewall or API gateway, with an additional 12 percent admitting they have “no way” to identify such an attack. More troublingly, 62 percent of companies have either no strategy or a basic program in place concerning API security.

Only 39 percent of organizations – which listed “dozens” of APIs in production – have more than a “basic” security strategy for their API program, with over 25 percent having none whatsovever. Top excuses included lack of resources and personnel (30 percent) and budget constraints (24 percent).

The report also highlighted changes to approaches to API security, with 33 percent citing security as a primary reason for partnering with peers, 9 percent seeing no change in how security teams conduct their work around API security requirements. Regarding how API security is creating change in security practices, 34 percent pointed to the need to collaborate more with DevOps teams, and an additional 34 percent noting that security engineers are getting embedded within DevOps teams.