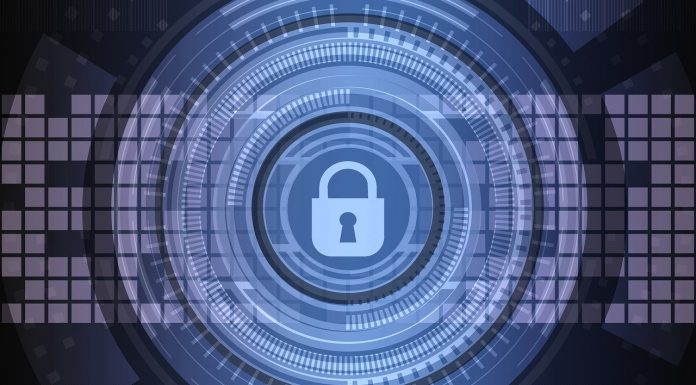 Untangle has released the results of its third annual SMB IT Security Report. Polling more than 500 SMBs, the report explores major barriers for managing IT security, particularly in the face of the unique challenges brought on by COVID-19 and its resulting shift to remote work.

According to Untangle, SMBs are proactively putting tools in place to combat attacks and limit their vulnerabilities even though they continue grappling with limited security budgets and resource constraints. However, dealing with these challenges during a work-from-home shift has created gaping vulnerabilities within an organization’s networks and adds another challenge to an already overburdened IT department.

The survey found that, year-over-year, a growing number of SMBs are continuing to do more with less, with 38 percent of SMBs allocating $1,000 or less to their IT security budget, in comparison to 29 percent in 2019 and 27 percent in 2018. Further, 78 percent of SMB employees are temporarily working remotely with an anticipated 56 percent suggesting some positions will be permanently remote moving forward.

Key findings from the survey include:

Check out the full report.