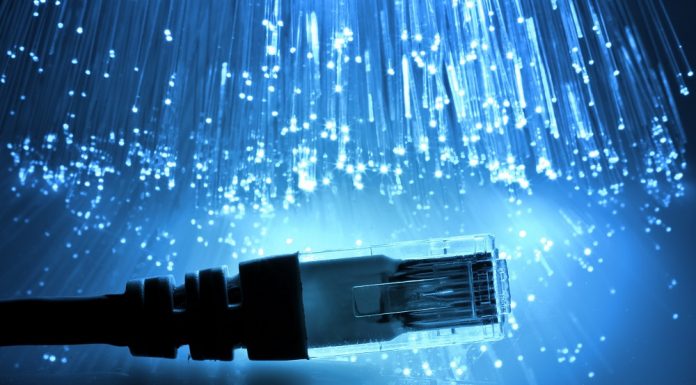 Valo Networks, Globtel and Airbox Canada announced they have partnered to provide broadband internet to the rural areas of Alberta.

Many rural residents of Alberta have limited or no access to modern broadband connectivity and are forced to rely on subpar satellite internet services.

Valo Networks is leading the effort in establishing a modern broadband network based on a future-proof hybrid fiber–fixed wireless approach. Valo Networks selected Globtel as its technology partner for the wireless portion of the network, resulting in a solution that will bring urban-quality fixed broadband to a rural area.

Valo Networks will be using Globtel Holding’s AIR Gigaray product series, which allows more than a gigabit of throughput to the end-user while supporting the multigigabit capacity of the base stations.

“The preparations over the past year for our project have been meticulous and we are certain that with the expertise of Valo Networks and the industry-leading technology in Harmonic’s virtualized CableOS Platform as the brains behind the wireless system, the residents of rural Alberta will enjoy their new means to access the internet,” said Pavle Mikuz, VP of Sales at Globtel. “Lack of modern broadband connectivity is such a serious issue in rural communities, the government has established the Universal Broadband Fund, similar to the RDOF initiative in the U.S.”

AIR Gigaray is a DOCSIS-based fixed wireless access solution that, besides capacity, has advantages in supporting services one would normally see in either a cable or fiber network like IPTV, DVB, VoIP and any OTT type of service.