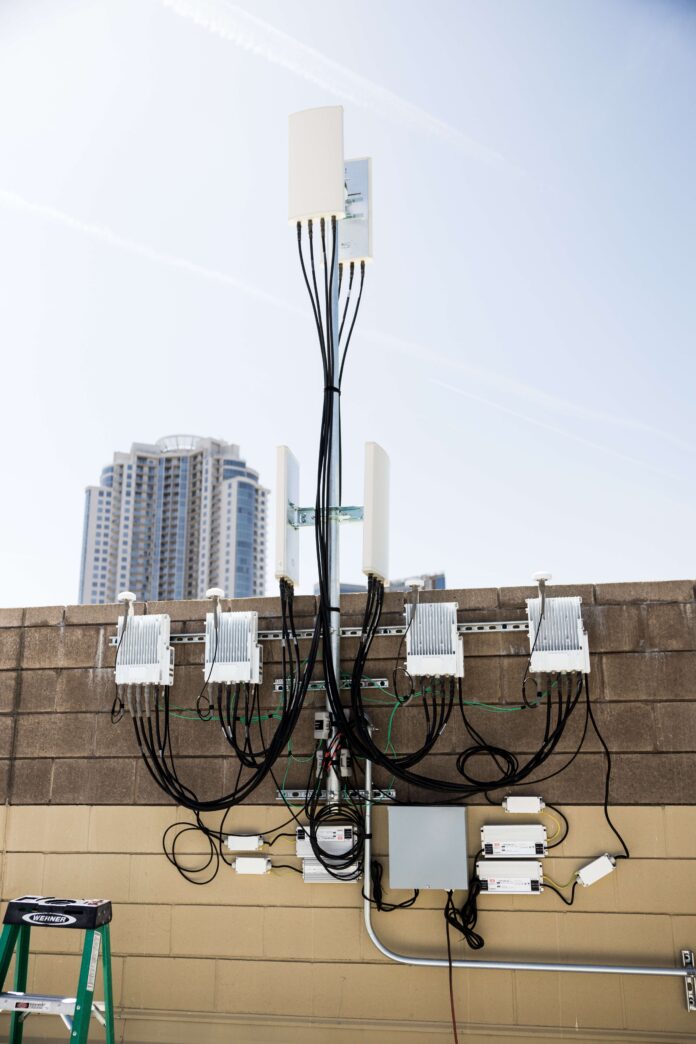 Baicells, a leading LTE and 5G hardware solutions manufacturer, will be discussing the work that went into building a private LTE network for the City of Las Vegas to help it close the digital divide that is experienced by some city residents. The discussion will be taking place on Wednesday, October 13th at 3:00 p.m. in Champagne 4.

At the beginning of 2020, as the pandemic began to mount, City of Las Vegas officials became concerned with the breadth of the digital divide that its constituents were facing. Thousands of children didn’t have internet access and were struggling to remain connected to their schools. A solution needed to be found.

Baicells technology integrator partner, Terranet, and the City of Las Vegas chose Baicells Nova 436Q paired with indoor Atom CPEs to provide fixed-wireless LTE connections in areas that had the greatest impact at lessening the digital divide across the cities many neighborhoods.

Terranet and the City of Las Vegas completed a proof-of-concept project within 45 days, providing the city with ample evidence that Baicells products could be easily installed, easily maintained and supply the city with the wireless network it was looking for. There are currently 15 sites deployed in the pre-determined areas of need, with a four-stage plan to expand the wireless network across the entire city.

Baicells will be joined on stage at WISPAPALOOZA by Micheal Sherwood, the chief innovation officer for the City of Las Vegas, who will be discussing his experience with the private LTE network and how the city plans to expand and utilize the fixed wireless network in the future, which include improving connectivity for law enforcement, telehealth and general IoT infrastructure. City officials also see a burgeoning need to support the upcoming 5G transformation and have determined that Baicells future-proofed technology makes it a good fit to carry Las Vegas as it drives to become the next “smart city.”

Join this vendor spotlight to get direct insight into how Baicells worked with the city of Las Vegas, and its partners at Terranet, to drive a public-private partnership to facilitate the creation of a private LTE network to begin broadcasting Internet to those in need. Ask questions to those who are directly involved with the construction of the network and use this platform to generate ideas on how you can approach public officials to begin building fixed wireless networks for public works projects.